After analysing the user acquisition tools that are available on the market, PikPok decided to implement GetSocial's Smart Invites. Pikpok’s Smart Invites implementation was done by taking advantage of an incentivized sharing feature, where every time a user reached a major milestone in Doomsday Clicker, an invite was sent through an IM app or a Social Network, such as Twitter. 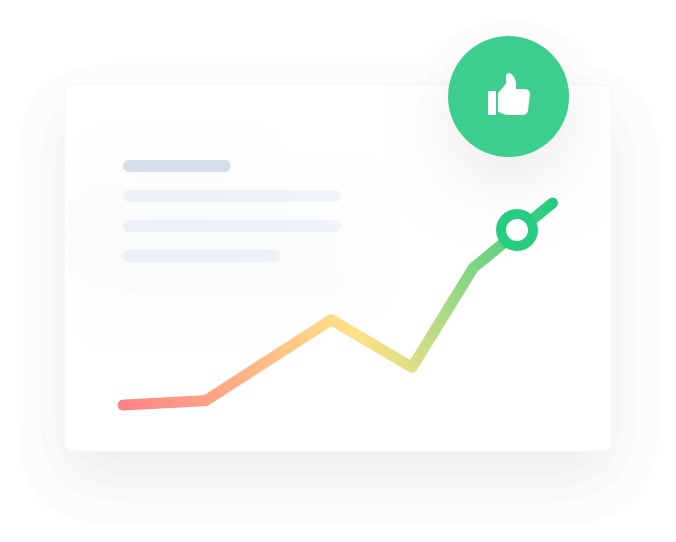 Users are more likely to trust recommendations from friends: 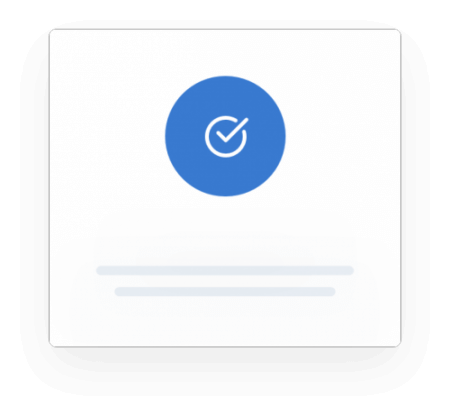 Whatsapp and other chat apps trump Facebook, increasing the number of organic shares and higher conversion on referrals.

These referrals also bring in high-quality users driving up retention and player LTV.

GetSocial made it easy for us to integrate rich invites and shares across a breadth of messaging platforms in Doomsday Clicker. We’ve seen a 39% relative lift in Day 1 retention for users acquired through GetSocial and a 15% increase in revenue per download.

See how GetSocial can solve your user acquisition and engagement needs